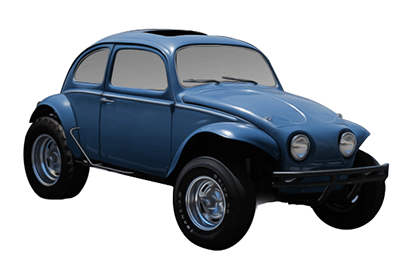 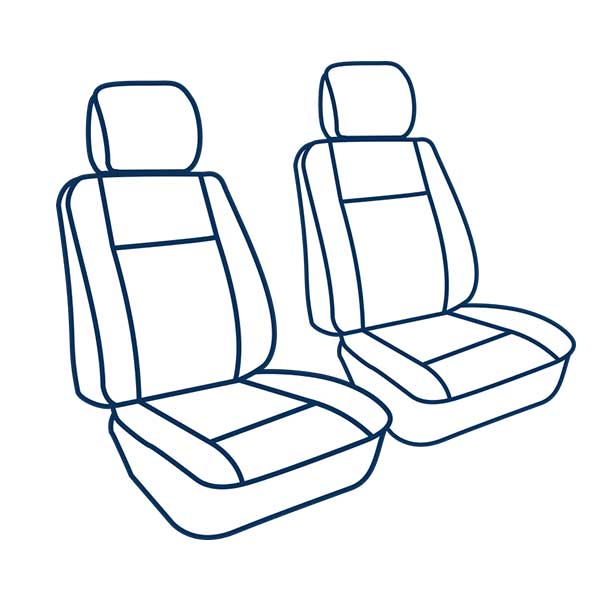 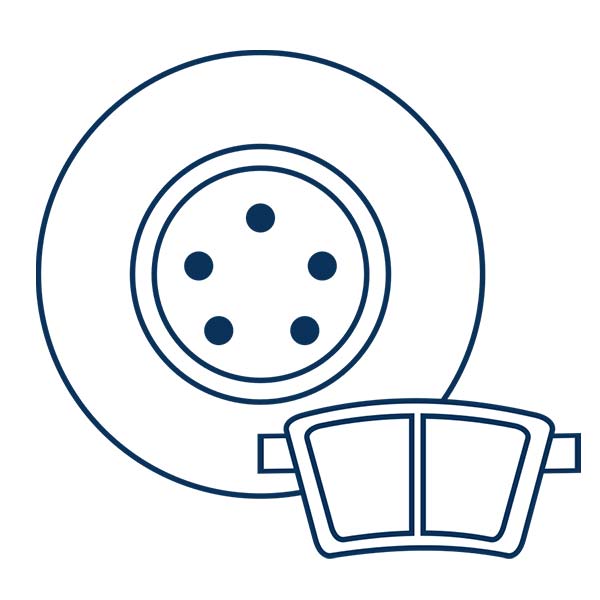 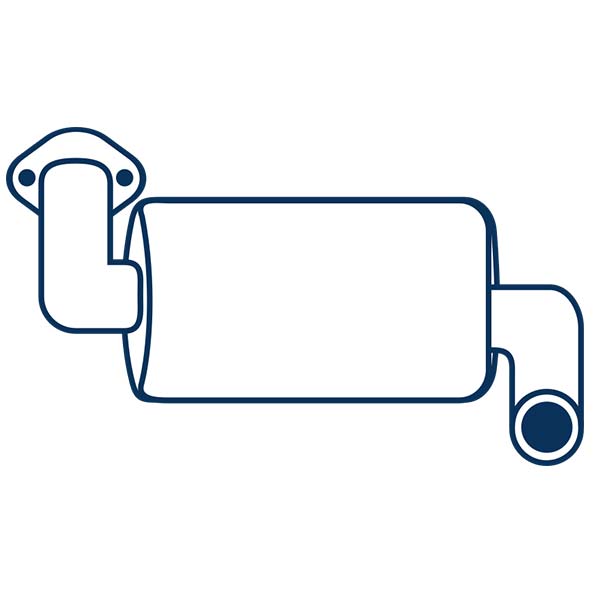 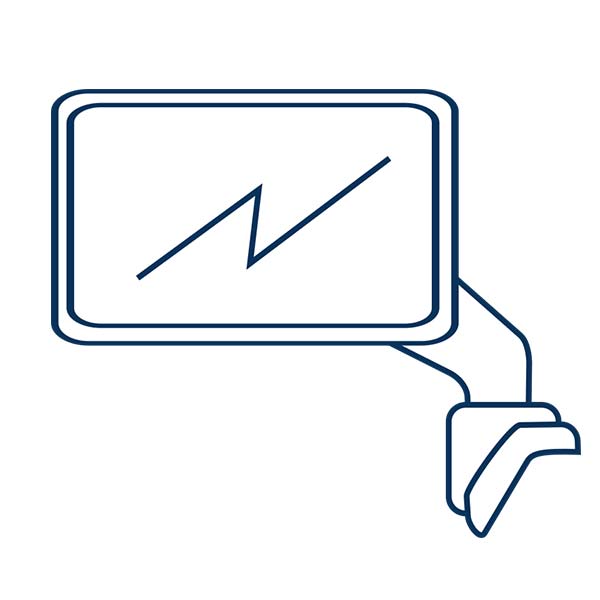 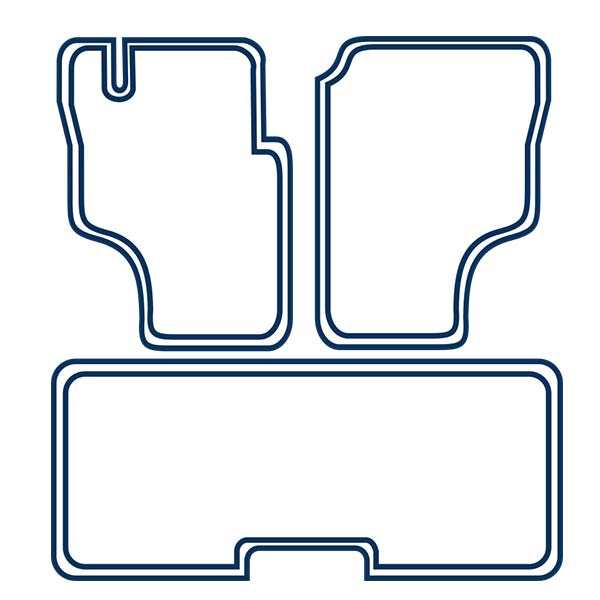 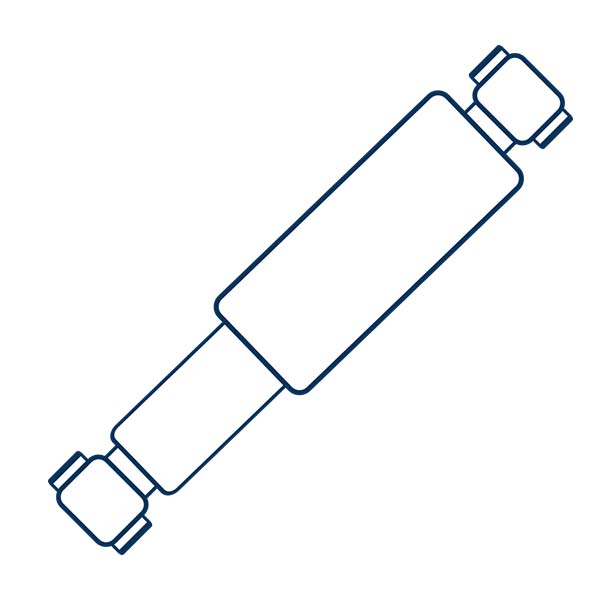 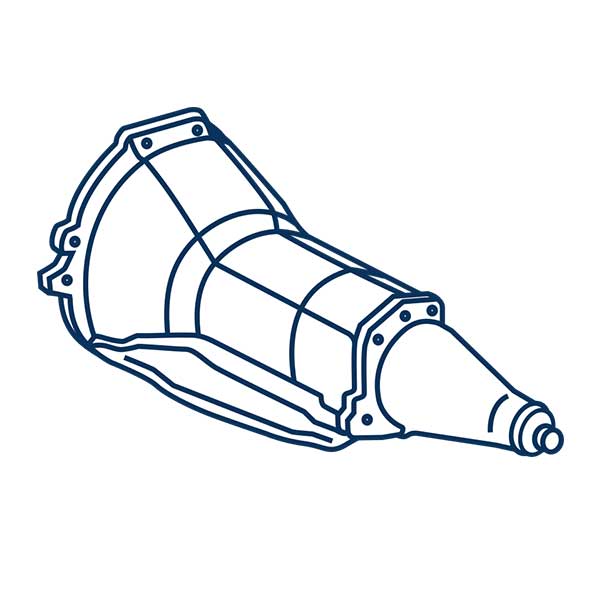 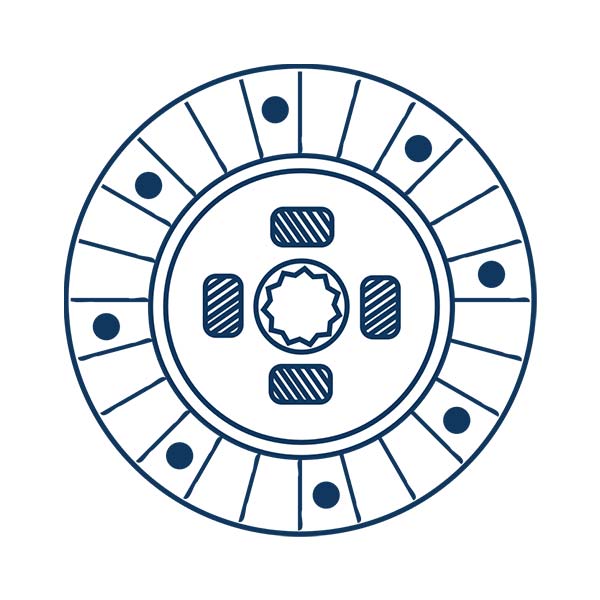 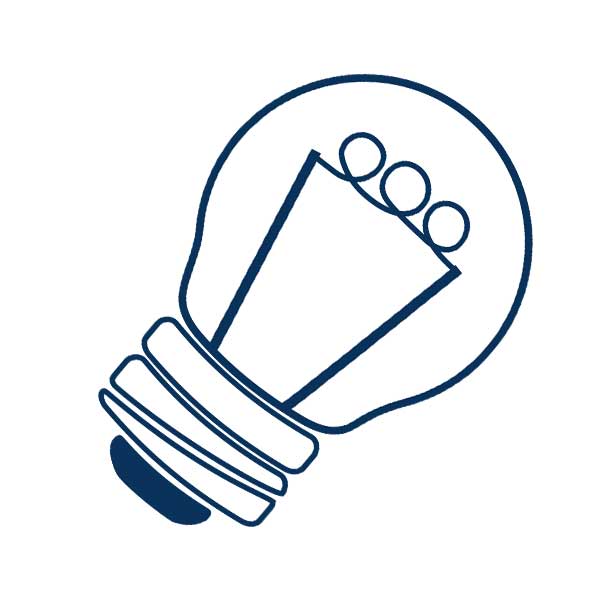 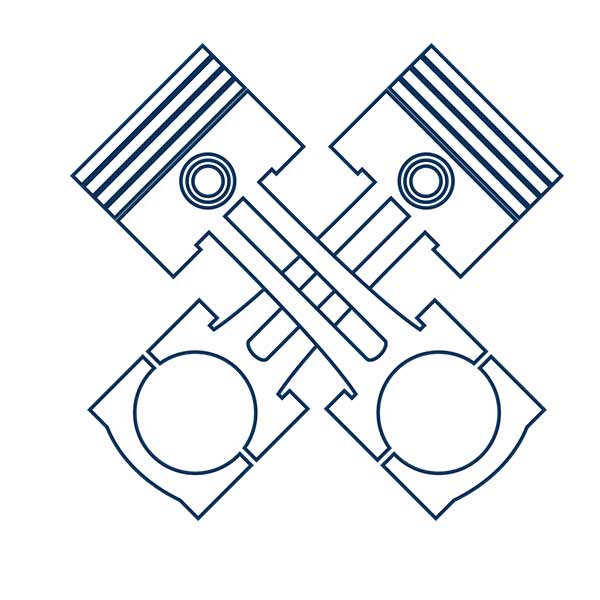 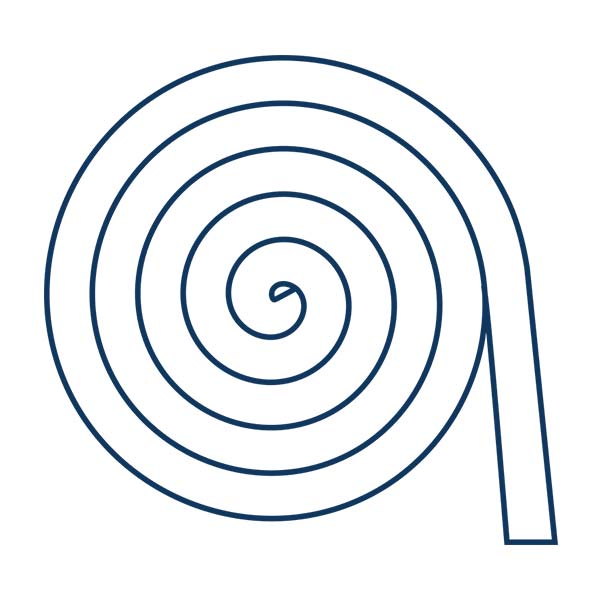 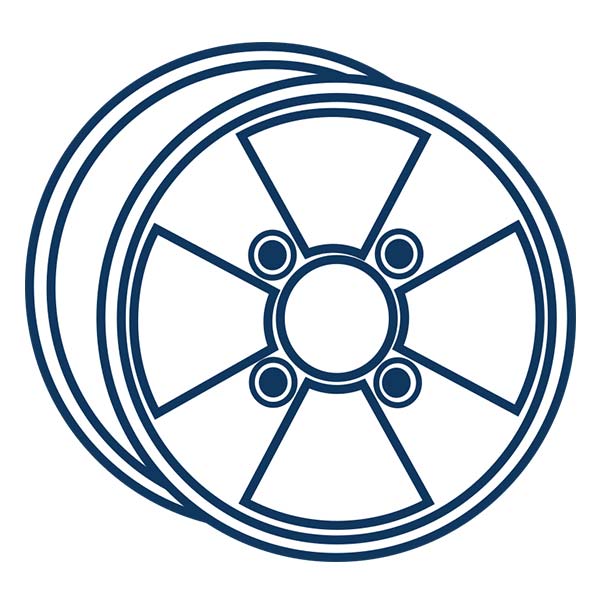 We carry a complete selection of classic Volkswagen parts for your VW Thing (Volkswagen Type 181). We carry the highest quality parts and accessories to help you restore your air-cooled VW Thing.

If you are not sure what model or year your VW is, use our Vehicle Identification tool below.

Always buy parts based on VIN numbers, do NOT trust the year written on your cars title. e.g. A beetle made in Germany early 1966 that sat on a US dealership lot till the following year. When sold, the vehicles title would state the car is a '67. Parts purchased for '67 may not fit a 66.

Not sure what your car is? Check the VIN number is located under rear seat on center tunnel Chassis ID Plate. Depending on year may also be either behind the spare tire (pre-69)or in the door jamb and on the dash (post 69-).

Information below is considered "stock original specifications" for VW's destined to the US market. Always double check with your vehicle before ordering parts. We are not responsible for discrepancies.

Please note! VW did produce special edition models. These models may include the Sun Bug, Levi Edition, Baja Edition, GSR model, The Jubilee Kafer, The Volkswagen Europa Edition 1, Champagne Edition, etc. It is the vehicle owners responsibility to be aware of what model vehicle the upholstery is being ordered for. We apologize, but there are no returns on special order upholstery, including situations where a special edition vehicle is involved.

Upholstery for most models of Special Edition vehicles is not available. Standard upholstery will not fit!

More About VW Things and their parts:


The Thing is a two-wheel drive, four-door, convertible, off-road capable passenger vehicle. The VW Thing was derived from the WW2 era VW Kubelwagen which was essentially Germany's answer to the Jeep. The VW Thing came in to development yet again as a war vehicle initially for use as a lightweight and inexpensive transport vehicle. Also, customers in Mexico (where the VW Beetle was a big selling model) wanted a vehicle that could better handle the rougher undeveloped roads. VW coupled those needs along with the popularity of the dune buggie craze that started in the 60's and set about the development of The Thing.

In 1968 VW of Germany sold the first Thing, or Trekker as it was called in the UK. Production continued through 1983 with the European models being sold to various military organizations and even NATO where the model was popular because of it's low cost, reliability and durability. Production for The Thing in Mexico started in 1970 where the model was offered as the Safari and was made through 1980. VW of American first offered The Thing in 1973 and it was discontinued a year later in 1974 due to stricter safety guidelines for automobiles sold in the US.

VW wanted to keep costs down when building The Thing so many of the parts were taken from existing models. The Thing uses a modified VW Karmann Ghia Chassis. Additional supports for the front suspension were added for strength, attaching the modified VW Beetle front beam to the front frame head. To lift the front of The Thing, VW Beetle control arms were used but machined so that Thing specific ball joints would mount to The Thing ball joint spindle. The Thing front end sits roughly 3" taller than the front end of the Beetle due to the beefier Thing components.

For the US 1973 & 1974 models The Thing rear suspension is similar to the VW Beetle but has larger Porsche CV joints to handle the steeper axle angles due to the lifted rear suspension. The engine and transmission are from the Beetle as well, but with lower gear ratios in the transmission better suited to off road driving.

All Things sold by VW of America in 1973 and 1974 were made by VW of Mexico. 1973 VW Things have a few different features than 1974 models. In 1973 the engine compartment received fresh air through ducts were simply louvers on the left and right rear quarter panels. 1974 models had large ducts that were riveted to the rear quarters for improved cooling.

1973 Thing models had an auxilary gas heater, mounted in the trunk where it was supplied fuel from the gas tank. Where as the gas heater is effective, it is not fuel efficient. In 1974, The Thing used the traditional VW Beetle style exhaust mounted heater boxes. Because of the exhaust heater boxes, 1973 and 1974 VW Things have different muffler systems. The gas heater was still a dealer optional accessory in 1974, but no longer standard equipment.